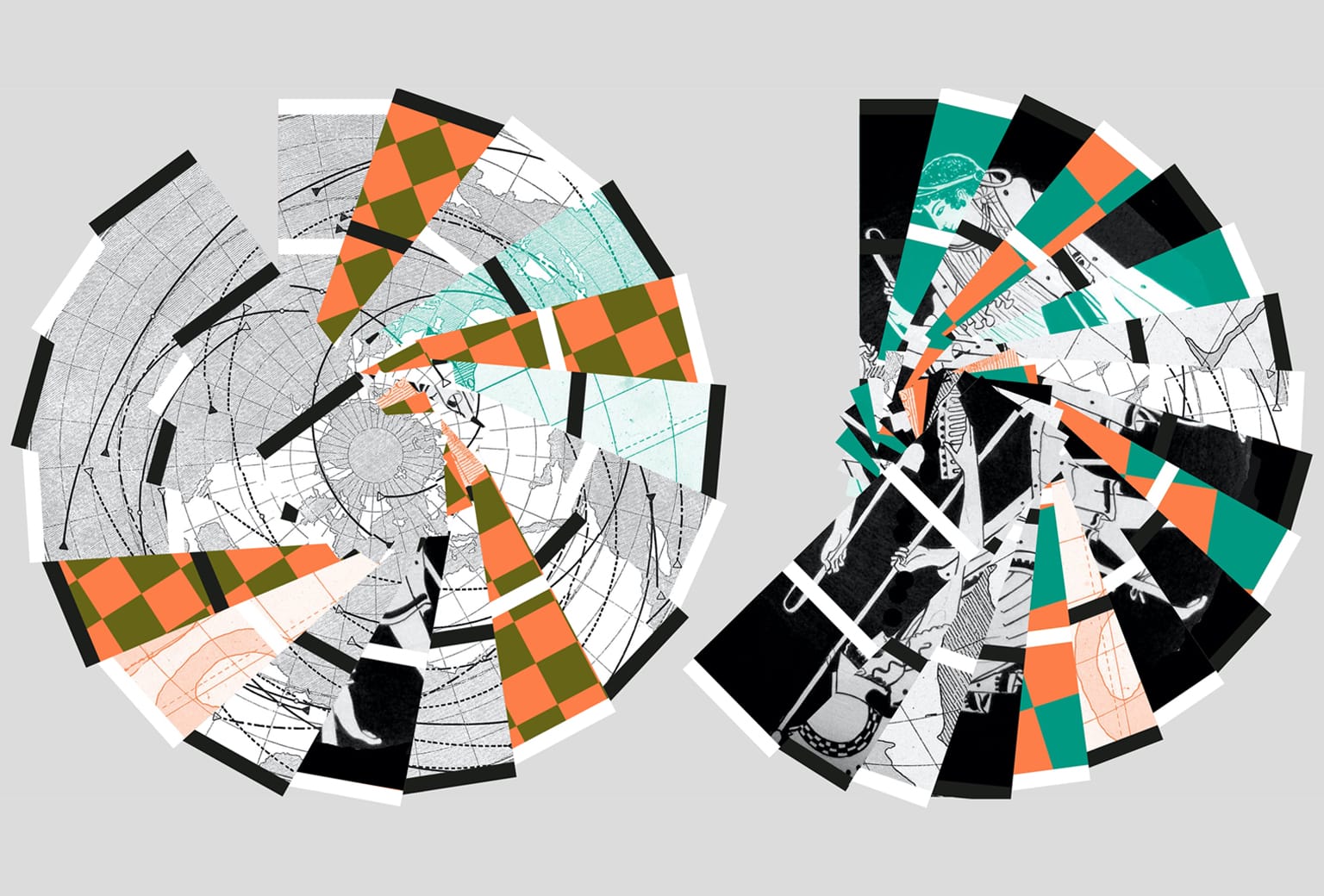 Het Nieuwe Instituut and Sonneveld House are open to visitors. Reserve your ticket

Who is We? questions the dominant structures and histories that we inhabit and inherit, presenting an urbanism that is other – female, of colour, queer and multispecies.

Het Nieuwe Instituut fuels the discussion based on Hashim Sarkis’ call for a ‘new spatial contract’ to address how we will live together. The installation opens by asking who ‘we’ is, given current ecological, social and urban urgencies, and stating that this negotiation should take place between a multitude of humans and non-humans. Any new spatial contract should equally represent and involve humans, soil, animals, plants and artificial cognitive systems.

History shows that a practice based on equality between people and other species has been developed and contested for decades. Knowledge of communities, emancipation, soil-building and ecosystems has been marginalised and erased, yet is paramount in starting to address current urban necessities. As such, the question, ‘who is we?’ also refers to the formal and underdeveloped architecture canon. While this canon still forms the basis of our buildings and cities, the knowledge that it entails is inadequate for supporting a multiplicity of voices in our cities.

Who is We? departs from the research and practice of architect Afaina de Jong and artist Debra Solomon. The pervasive systems of power in architecture still treat otherness as something to be ignored, managed or excluded.

Afaina de Jong sees the Multiplicity of Other as crucial for our living together. Instead of ignoring, controlling or excluding what is considered different, embracing difference can enrich our cities, De Jong says. She researches the complexity, methodologies and values in a Space of Other, mediating multi-sided knowledge and a new spatial language.

Debra Solomon envisions soil as the foundation for the ecological infrastructure of our cities. She advocates Multispecies Urbanism, which is driven by giving primacy to reciprocal relations between humans and more-than-humans (plants and animals, insects and bacteria, fungi and other organisms) and contributes to ecological growth. With the Urbaniahoeve foundation, she develops urban food forests in close collaboration with local communities. Creating an awareness of what a living soil is, Solomon uses rhizotrons and Radical Observation Exercises to understand human interaction with the natural world.

Who is We presents a counter-language, based on other knowledge and pedagogies, that makes visible that which is unseen, and that will propagate inclusivity on all levels.